Wild Pendulum -- new album
...I hear them answer the door...

Wild Pendulum - CD album - US
The Trashcan Sinatras' sixth album was released in the US on 13 May 2016, entitled Wild Pendulum and is pictured below.  There are 12 tracks on the album, including the first single "Best Days on Earth".  Many fans paid for the privilege of having their names listed in the area directly underneath the CD holder (seen in the last photo below).  One of the songs, "All Night" is notable for having a sample of the Tijuana Brass' "The Lonely Bull" weaving throughout the chorus.

The name "Wild Pendulum" derives from a book titled Stalking the Wild Pendulum: On the Mechanics of Consciousness by Itzhak Bentov. 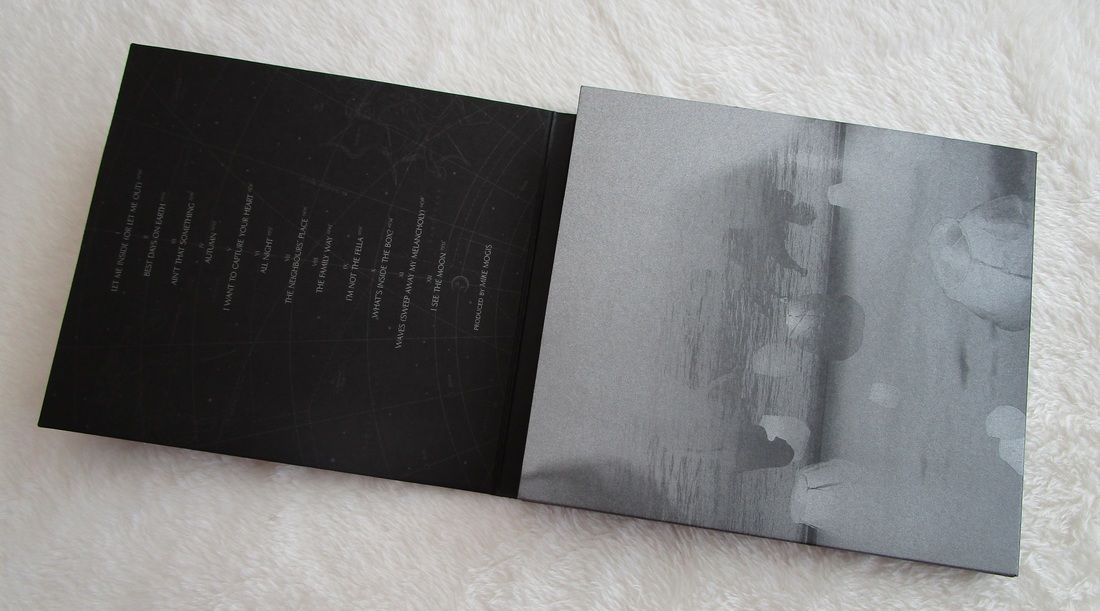 There is also a special bonus track, "Sign of Life", which is listed as a demo cut.

All Night - promo CD
One of the songs on Wild Pendulum that is being pushed for radio play is "All Night", a catchy tune that incorporates dance beats along with a sample of "The Lonely Bull" by Herb Albert and the Tijuana Brass.  This sort of sampling is a departure for the Trashcan Sinatras, but it works well on this song.

These types of promos are given to radio stations by "pluggers" (as shown on the CD label), people in public relations who help spread the word about a band and it's recently released recordings.